Chapel of the Holy Cross Architecture 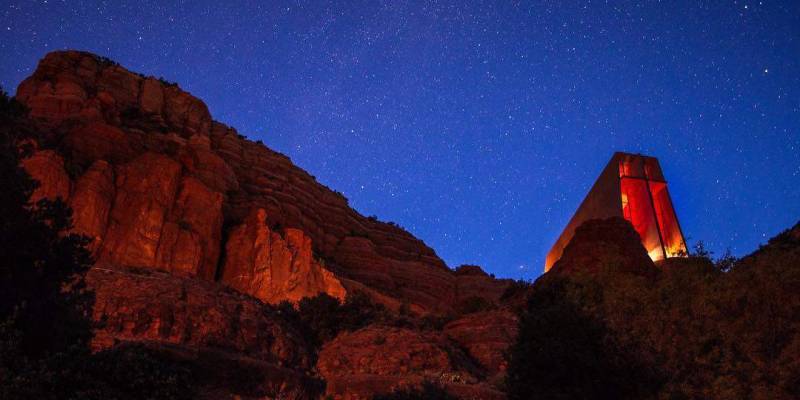 The Chapel of the Holy Crosss in Sedona was inspired and commissioned by a student of Frank Lloyd Wright, sculptor Marguerite Brunswig Staude, who worked with project architect Richard Hein and architect August K. Strotz to complete this noteworthy and award winning chapel, both worked for Anshen & Allen Architects, an international architecture, planning and design firm headquartered in San Francisco with offices in Boston, Columbus, and London. The firm was ranked eighth for sustainable practices, and nineteenth overall in the "Architect 50" published by Architect magazine in 2010. They also ranked twenty-eighth in the top "100 Giants" of Interior Design 2010.

Completed in 1956, the chapel was under construction for 18 months and cost a total of $300,000 USD. In 1957, the chapel was awarded the American Institute of Architects an Award of Honor. Citizens of Arizona also dubbed the Chapel of the Holy Cross one of the Seven Man-Made Wonders of Arizona in 2007. 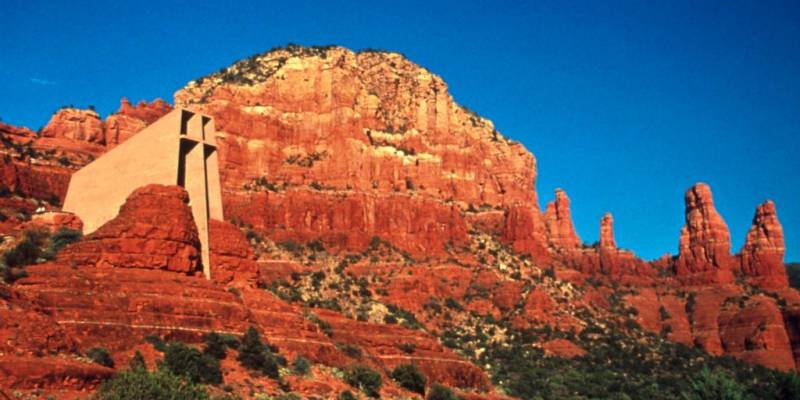 The form of the cross sinks into the landscape with windows around it forming the chapel inside. The form and decoration is very minimalist with a lighting quality and color that matches the bleak yet beautiful land. The building juts up 250 feet from the rock. It has become an unexpected source of unity for the community.

The Chapel of the Holy Cross is also featured at SedonaSecret7.com.

Learn more from the following websites: 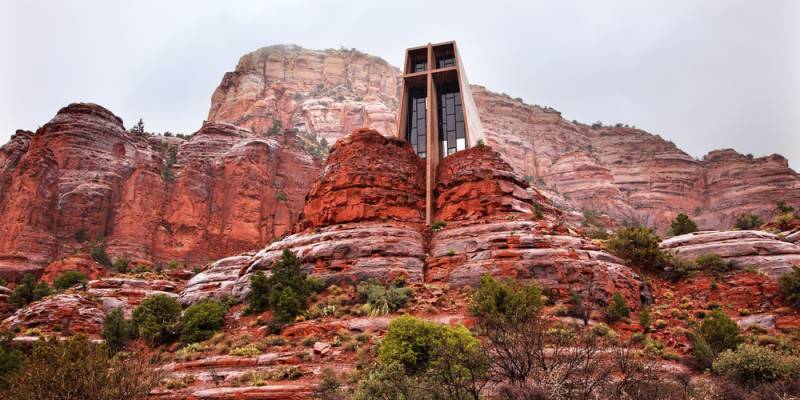 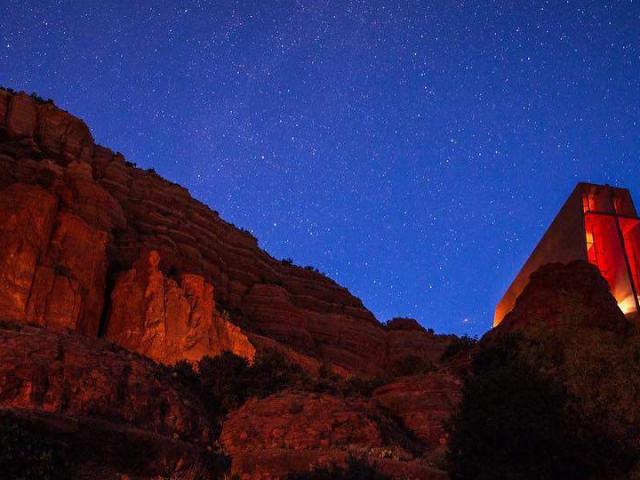 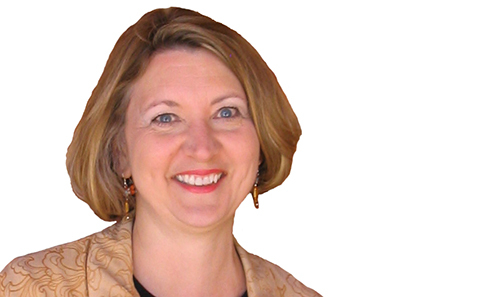