Winter Magic Comes to Life in the Verde Canyon 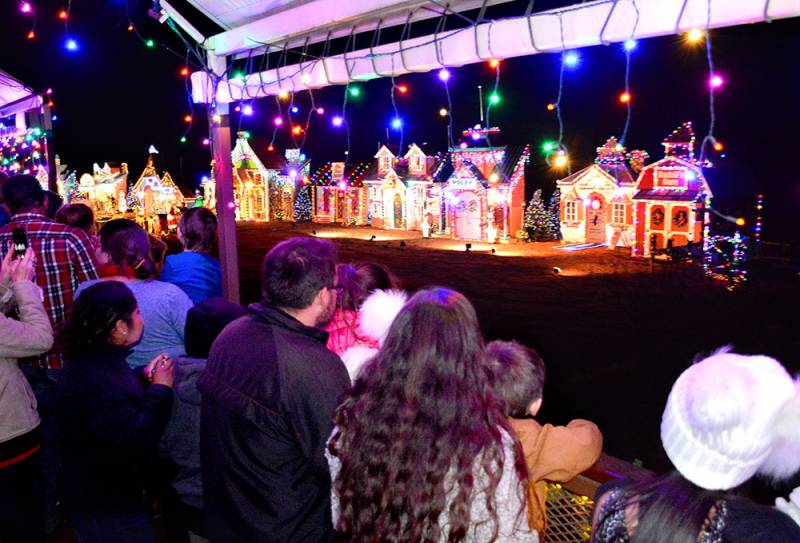 The train’s all-original storybook adventure, The Magical Christmas Journey™, now in its 5th year, kicks off the holiday season on November 25th, and continues select evenings through December 24th. Inspiring the imagination and lifelong family memories, the journey features Arizona wildlife joining Santa, Mrs. Claus and their crew of elfin helpers, while traveling on a cozy, historic train rolling along secret tracks to the North Pole.  This one-hour journey, an abbreviated adventure from the usual train ride, is perfect for even the tiniest tot.

The Verde Canyon Railroad depot in Clarkdale beckons from a distance, seen far before arrival, with amazing decorations aglow, luminarias, a miniature Birds-Eye Village and lots of fun photo-ops. After the “All Aboard” is called, the train begins its special trip along Santa’s Secret Rails, through the Magic Tunnel to the North Pole. Passengers enjoy seeing Santa’s Workshop, Mrs. Claus’ Bakery, the North Pole Post Office, the Ugly Sweater Factory, and the Naughty Kids Coal Mine, just to name a few of the fun and wondrous buildings at the North Pole destination. Santa boards the train for the ride back to Clarkdale, visiting and sharing a small gift with each child. 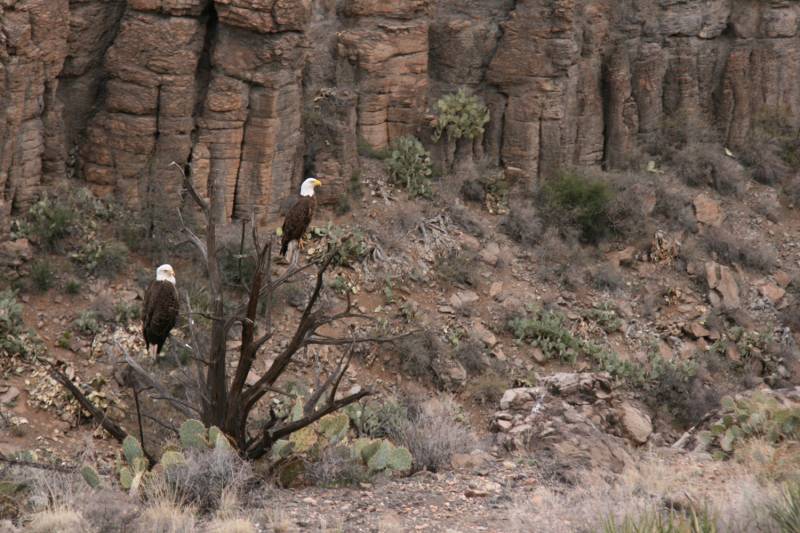 Although December is dominated by the Magical Christmas Journey nights, there are plenty of standard 1:00 p.m. excursions scheduled throughout the month, when the train journeys deep into the heart of an Arizona wilderness accessible only by rail. December 31st offers the bonus of a New Year’s Eve party on the rails, with hats and other celebratory favors during the Family New Year’s daytime adventure. Like railroad tracks that link distant places, Verde Canyon Railroad’s historic rail route provides a link from year to year, a storied connection between the past and the future. 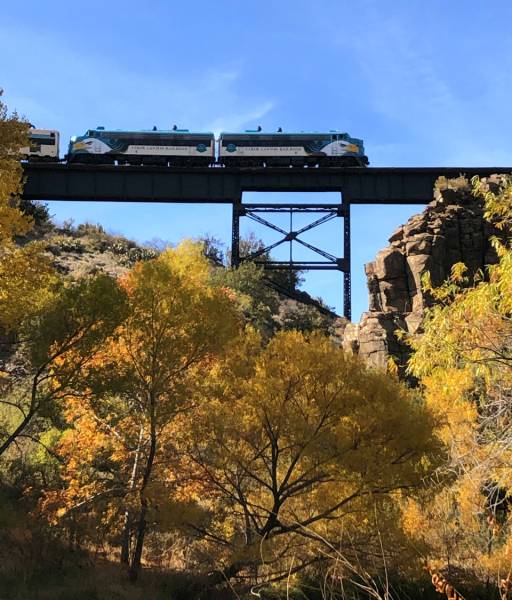 Cruising into the New Year, winter is an ideal season to see the Canyon’s magnificent geologic bone structure on full display, and the Verde River rapids runs clear and unconcealed by deciduous foliage. The season also is ideal for spotting Bald Eagles, as resident raptors are joined by winter visitors enjoying a mild respite along the river and the railroad. Traveling a historic route completed in 1912, Verde Canyon Railroad began sharing this scenic and remote Arizona wilderness in 1990, and since then nearly three million people have toured this Canyon, all without leaving a trace. Only two hours from Phoenix and 25 minutes from Sedona, Verde Canyon Railroad is the perfect holiday season adventure. 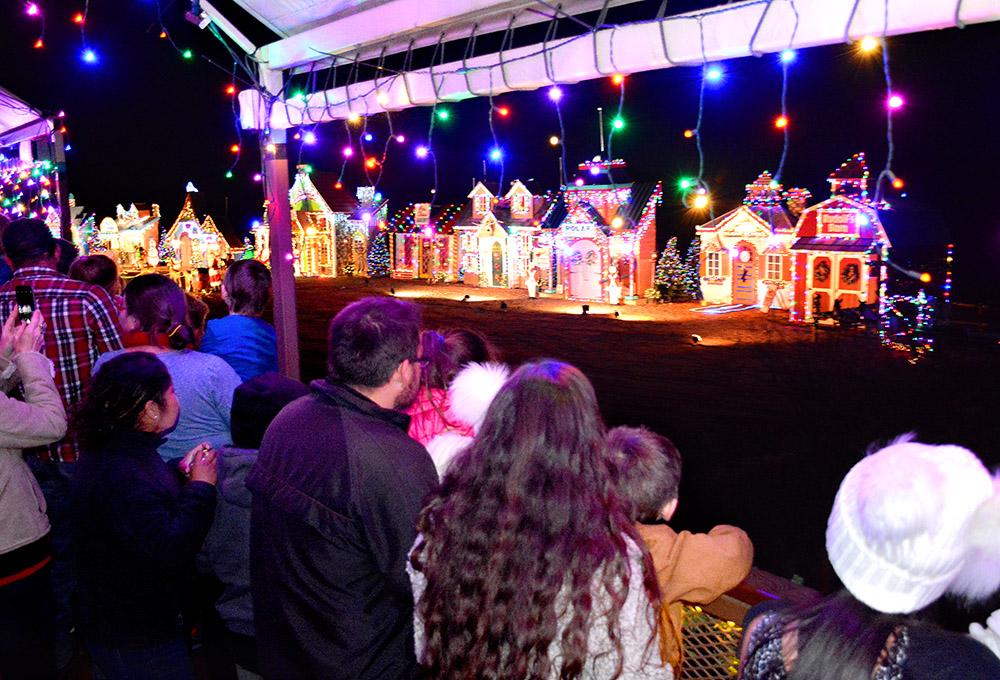