Sedona Featured on Cover of Where to Retire Magazine

Sedona, AZ, has been selected as a top retirement destination by Where to Retire, the only magazine in America geared toward helping people with retirement relocation decisions. Sedona appears on the cover and is profiled in a feature titled “8 Cities for Hikers and Walkers” in the March/April 2020 issue, available nationwide now.

Where to Retire Editor Annette Fuller said many retirees seek scenic spots where remaining active is easy thanks to a bounty of trails. “From hiking groups to solo treks, retirees find welcoming communities and personal fulfillment in these locales,” Fuller said. “Residents of Sedona appreciate 100-plus area trails and the ruddy pinnacles and domes that rise from 1.8 million acres of national forestland.”

According to the latest data from the U.S. Census Bureau, more than 700,000 Americans relocate to new towns in retirement each year. Generally, these relocating retirees are healthier, better educated and more affluent than those who choose to not relocate, and they bring significant economic benefits to their new states and hometowns.

Florida continues to reign as the No. 1 destination for retirement relocation, followed by Arizona, South Carolina and North Carolina. The most popular region is the Southeast, claiming eight of the 17 states showing increases in total net retiree migration. This research and the latest census data is detailed in Where to Retire’s four-part series on retirement relocation. Order these back issues online.

About Where to Retire

As the authority on retirement relocation since 1992, Where to Retire has covered hundreds of the best retirement regions, towns and master-planned communities. The magazine is published six times a year and has a national circulation of 200,000. The July/August issue also includes the magazine’s most popular feature story -- the 11th edition of the “50 Best Master-Planned Communities in the U.S.” (View a complete list of the 50 Best online.) Where to Retire editors recently released the sixth edition of the book “America’s 100 Best Places to Retire.” 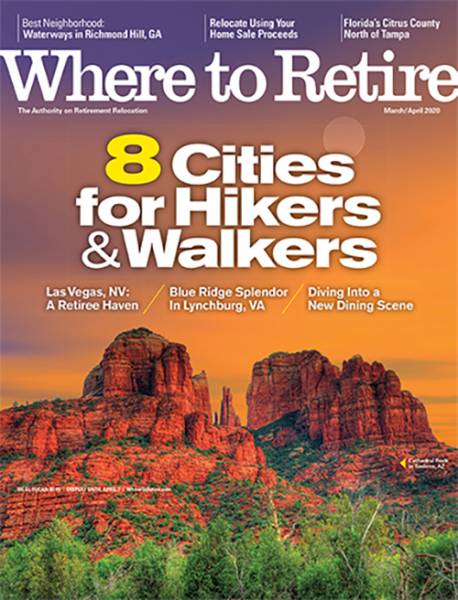 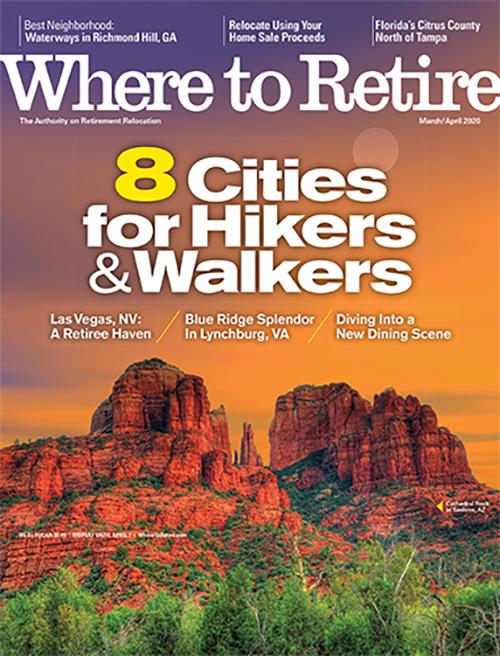