Stargazing Tips for Travelers in Sedona

The extraordinary landscape surrounding Sedona is a stellar reason for coming to visit. 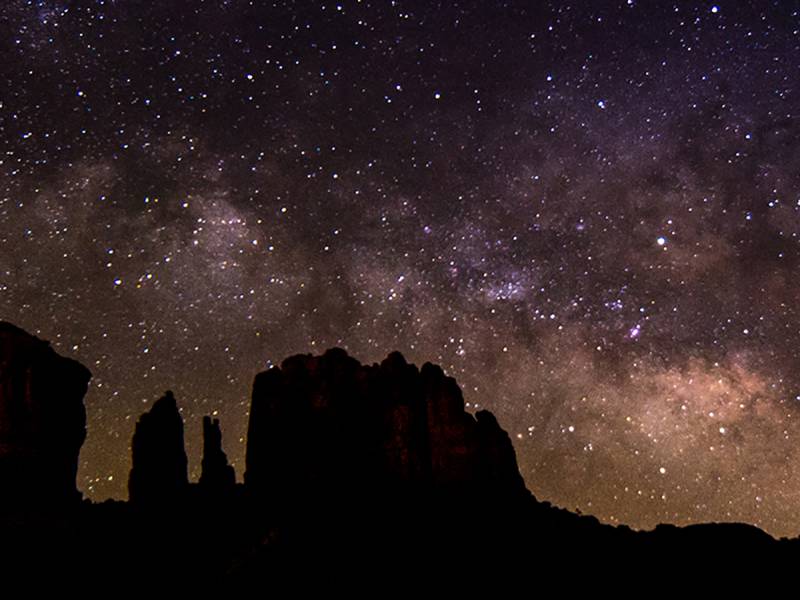 Unless visitors look to the night skies, however, they might miss one of the city’s biggest attractions—the unobstructed views of the heavens. The night skies over Sedona are so exceptional for stargazing, in fact, that the city was awarded the prestigious Dark Sky Community designation by the International Dark-Sky Association in 2014.

The reward for visitors for Sedona’s intentional steps to avoid light pollution is the ability to view stars, planets and constellations not visible from most other locations. Here are a few ideas for discovering the heavenly beauty of Sedona:
●    Reserve a space on an Evening Sky Tour. Small groups led by professional astronomers use state-of-the-art telescopes to learn about the celestial phenomena above Sedona.
●    Contact Sirius Lookers, a Sedona astronomy club, to learn which of their upcoming star parties will be open to the public.
●    Reserve a spot at a Star Party at Red Rock State Park, hosted by the Astronomers of Verde Valley. Several are held throughout the year. 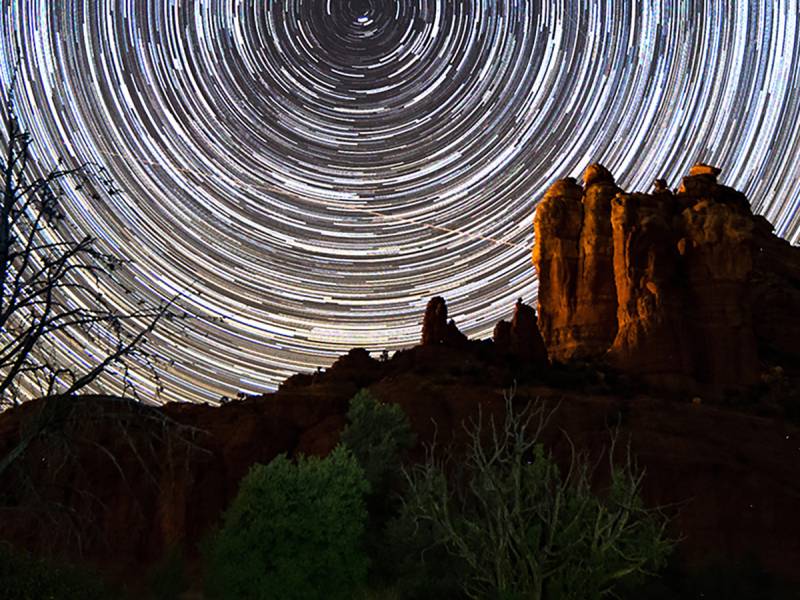 While Sedona is not in the path of totality (optimum viewing range) for the eclipse on August 21, 2017, the city will be able to see about 60 percent of this highly anticipated phenomenon.

Visitors who plan to be in the Sedona area on Eclipse Day 2017 should contact the two astronomy clubs listed above to ask if they’ll be hosting a public viewing event. With the appropriate safety eyewear, Sedona visitors should be able to see the partial eclipse from just after 9 a.m. until noon.

No matter what brings visitors to Sedona, it’s worth planning ahead for the chance to see clearly the treasures of the night sky. Look up and prepare to be amazed by the sights to be enjoyed above Sedona.

Joe Laing is the marketing director for El Monte RV, a nationwide RV rental company. Laing has been on the road working within the travel industry for more than 20 years and greatly enjoys exploring the outdoors. He has been camping across the United States, from coast to coast, and makes a point to stop at national landmarks along the way. He is also actively involved in numerous campground associations, including the Recreation Vehicle Industry Association’s Go RVing committee, as well as travel industry associations.

Experience an incredible evening of stargazing guided by professional astronomers. We use… 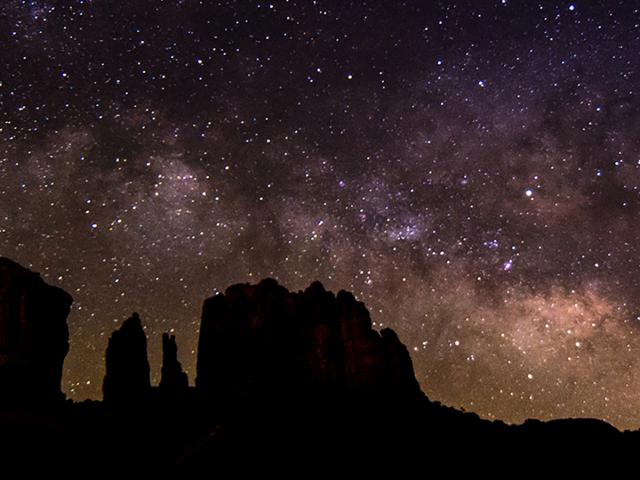 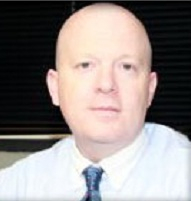