The heritage of the original inhabitants still sits, in high caves and sheltered hollows of the Red Rocks. It’s meant to be left there, where the ancestors left it, unharmed and unhindered, but sometimes the past clashes with the present. That happened back in 1991, when sightseers on a helicopter flight through the Red Rocks spotted large pottery jars in a high cave. 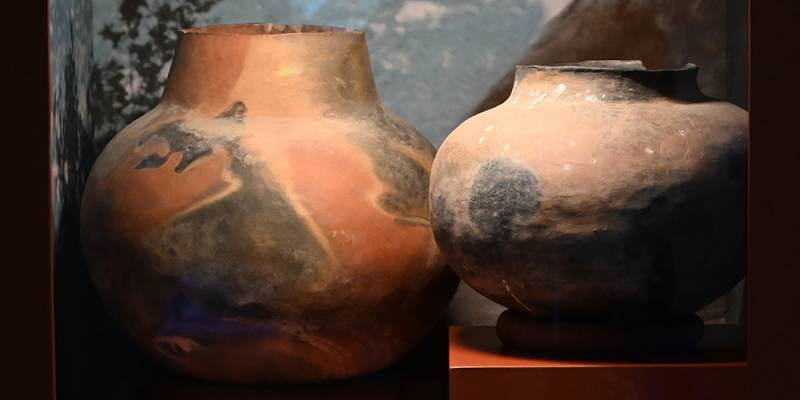 When the Coconino National Forest Archaeologist visited the dry cave, 500 ft above the forest floor, he found four large, perfectly preserved jars, one sitting in a basket, as if someone had set them there 800 years ago and walked away. The jars were the largest of their kind found in the Verde Valley, and one had markings indicating it was made in the Mayer-Humboldt region to the southwest and carried more than 40 miles, then up the cliff, to be stored in the cave.

In keeping with the preferences of the Native people, archaeologists prefer to leave the artifacts of their ancestors in place unless the items are at risk. Sometimes, the risk comes from being found. 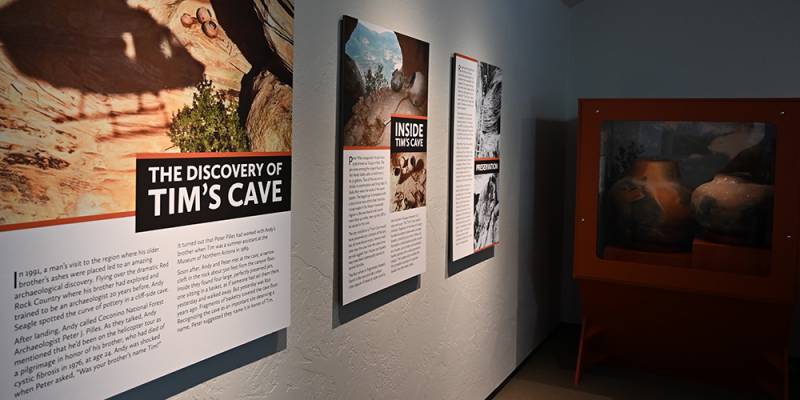 Within a day of the archaeologist’s visit to the cave, one of the pots was stolen. The other pots had to be retrieved, and the Forest Service launched a statewide campaign to asking the public to help find and return the stolen objects.

Finally, after 15 months, the stolen artifacts were given surreptitiously to the Yavapai-Prescott Tribe, who returned them to the Forest Service. Today all the objects from the cave are cared for in the collections of the Museum of Northern Arizona, on behalf of the Forest Service and the public.

Enjoy exploring our Red Rock Country, but respect the past, present, and future inhabitants by leaving artifacts exactly where you find them.

To see these pots and learn more about all the Indigenous cultures of the Colorado Plateau, visit the Museum of Northern Arizona, where Native American Heritage is celebrated year-round. 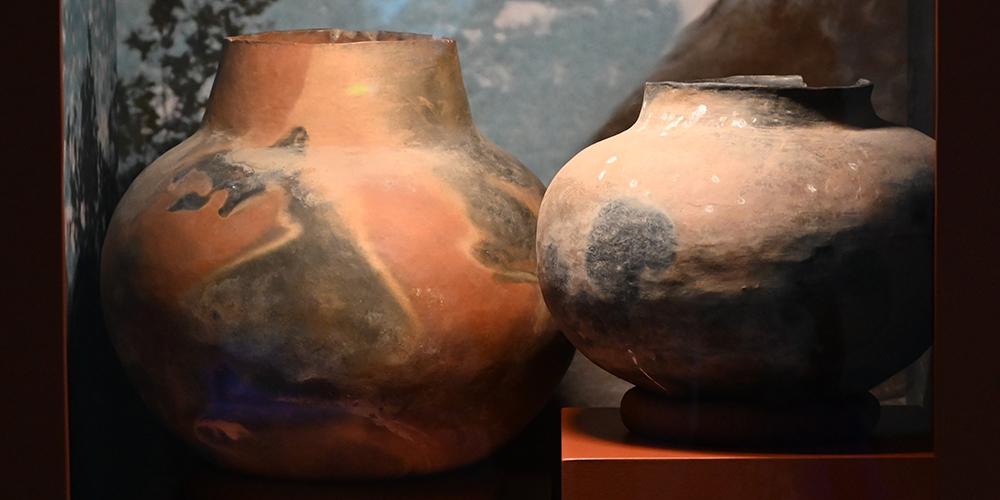