This event has already finished but is here for your information

The Sedona International Film Festival is proud to present the Northern Arizona premiere of the breakout Sundance hit and critically-acclaimed new film “Luce” Oct. 4-9 at the Mary D. Fisher Theatre.

Certain to be one of the most talked-about films of the year, LUCE is a smart psychological thriller that will leave audiences breathless.

Upcoming Dates For This Event: 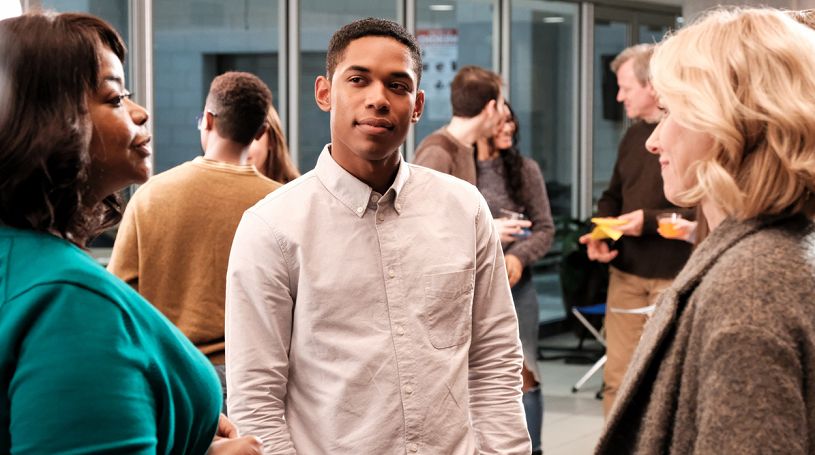