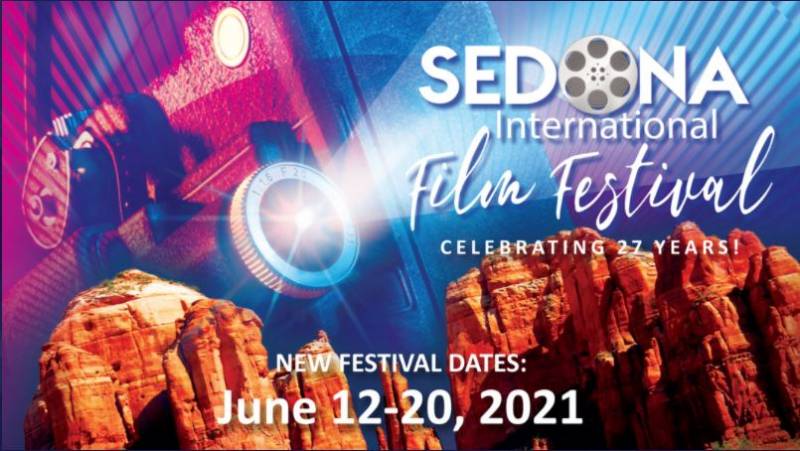 Pass and ticket package holders will be able to choose from among the nearly 130 films selected for the Festival in late May.

Individual tickets will go on sale in early June.

Passes and ticket packages range in price from $135 for a 10-film ticket package, to Gold Passes starting at $625 and Platinum Passes from $1,325.  Film Festival members receive discounts on all packages.  Individual tickets will be $15 each.

Special festival passes also will be available for screenings at the Sedona Performing Arts Center (SPAC) as well as for those preferring to view films virtually and for a specially designed theater experience at the Enchantment Resort.  Details will be announced.

As part of the Festival’s effort to ensure the health and safety of patrons, staff and volunteers by eliminating waiting lines at theaters, pass holders and individual ticket buyers will be able to choose their seats. Staggered start times will allow filmgoers to move directly to their seats when the doors open.

Festival films will be screened in reduced-capacity theaters including SPAC, Harkins 6 Theaters, the Enchantment Resort and the Mary D. Fisher Theatre, which recently had four new HVAC units installed with NASA-certified air scrubbers.

Strict CDC-designed health and safety protocols will be implemented at every location.

Masks will be required and staff and volunteers will have their temperature taken every day. Northern Arizona Healthcare professionals will be on site to monitor safety protocols and be available to answer questions.

Executive Director Pat Schweiss said that filmmaker workshops will be offered both on-site, with attendance limited and social distancing in place, and online.  A full schedule of workshops will be available in May.

Plans are also being developed for outdoor screenings.

Among the exciting special events planned this year is a partnership with the world’s first blindDANCE Film Festival.  Led by President of the Board Bari Azman and Executive Director Ben Fox, who is legally blind and a former Sundance filmmaker, the blindDANCE Film Festival team provides opportunities and training in the film industry to those who are blind and visually impaired.

This year is the 100th anniversary of the American Foundation for the Blind.  Schweiss said the Foundation will display pieces in the Sedona Performing Arts Center lobby from the Helen Keller Museum in Tuscumbia, Ala., including the Academy Award for the 1955 documentary, Helen Keller in Her Story. Keller received the Oscar at age 75.

Patty Duke won an Oscar for best supporting actress for her portrayal of a young Keller in The Miracle Worker.

Schweiss said other special events are being finalized and will be announced soon. 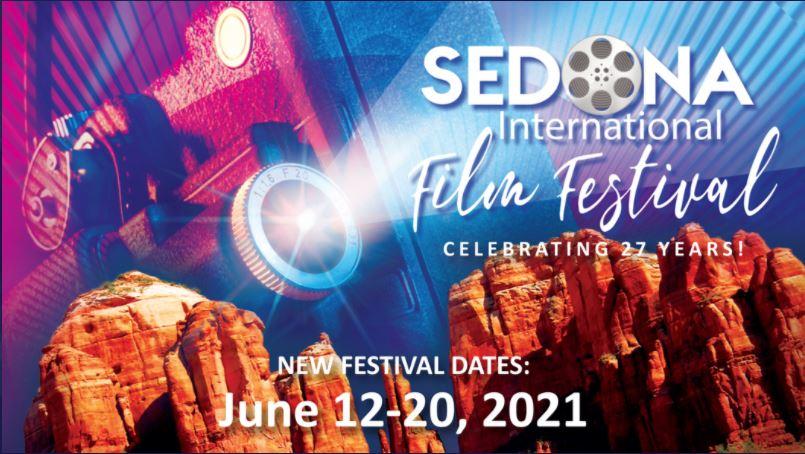