Get your tickets HERE 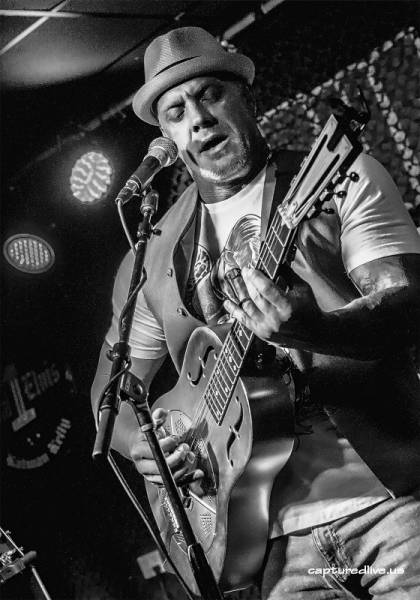 Leon J was inducted into The National Heritage Foundation's Blues Hall of Fame in 2011, as Ambassador and performing artist. Leon J has performed at the MIM (Music Instrument Museum) in Phoenix, the Phoenix Theater, and the Telluride Blues Festival, where he was an honored winner in the Acoustic Showdown in 2009, and also the San Diego Acoustic Showcase winner. 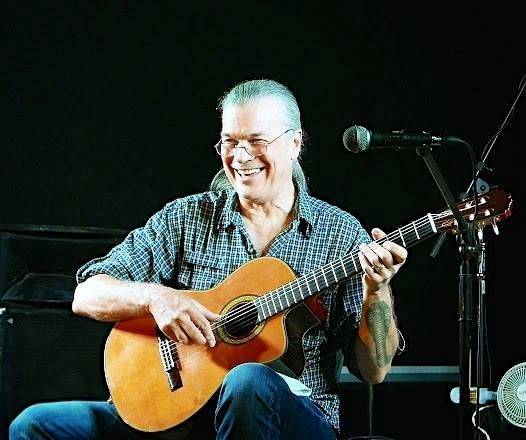 Chuck Hall was born in Louisiana and raised on the Texas side and has opened for Albert Collins, B.B. King, Johnny Winter, Albert King, Willie Dixon, Robert Cray, Gregg Allman, the Fabulous Thunderbirds, Charlie Musselwhite and Robert Cray. He won “Best Blues Guitarist” in Arizona two years in a row, and his song “Young Boy” was selected Best Song by Soundboard magazine. He also was inducted into the Arizona Blues Hall of Fame in 2000. 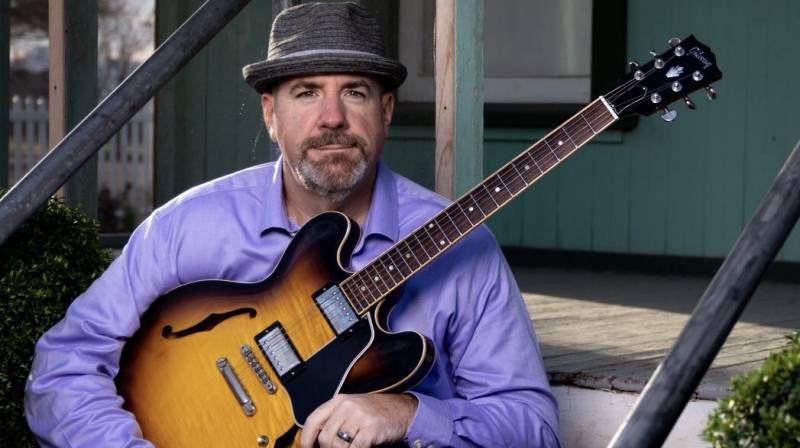 Joe won the Phoenix Blues Society’s IBC solo competition in 2018 and will be representing them in Memphis in 2020. Notable performances include the Chandler Jazz Festival, Phoenix Blues Blast, Flagstaff Blues and Brew Festival.

Darryl opened for Buddy Guy in 2018 at the Colorado River Blues Festival and has represented both the Phoenix Blues Society and NAZBA in the Memphis IBC in 2008 and 2015. Ray DeSylvester competed as a solo NAZBA artist representing NAZBA in the Memphis competition in 2014. Accompanying, are the power rhythm section of bassist, Troy Perkins, and drummer, Dr. Bob Sellani. 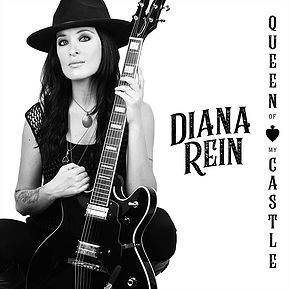 Diana’s latest CD “Queen of My Castle”, produced by Gulf Coast Records, was released on June 19th and immediately hit the Billboard and RMR Blues charts. The album is a collection of fifteen songs, one of which is a tribute to Stevie Ray Vaughan. Diana toured Romania and came home for several very successful CD release shows in the LA area and will be with Mike Zito for the Blues Bender in Vegas this fall, and the Legendary Rhythm and Blues Cruise with the Gulf Coast Records showcase. 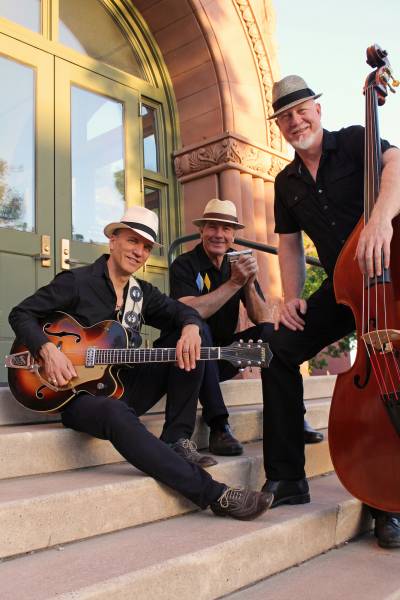 Memphis International Blues Competition (IBC) 2019 Semi Finalist Band, representing Northern Arizona, is the Mother Road Trio. The MRT has had another busy year, playing many high profile events including the Musical Instrument Museum (MIM) for a second time. They have played locally from Phoenix to Flagstaff, in 2018 completed a European tour and opened for “Guitar Shorty” in Flagstaff! 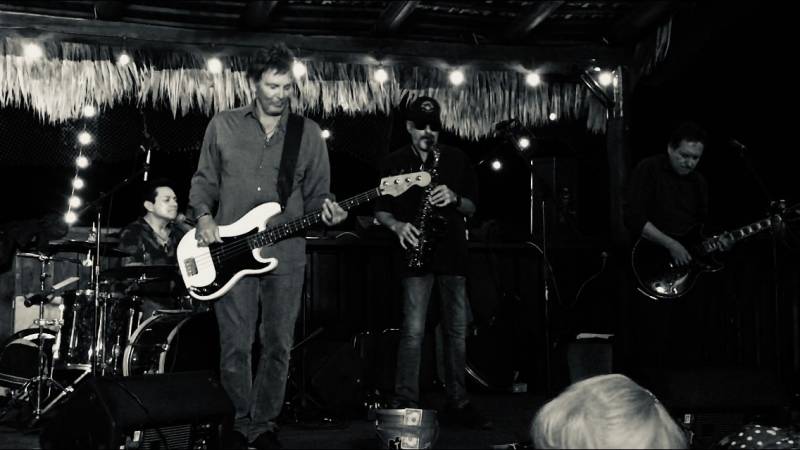 JBad and the Witness Protection Band featuring Johnny Badico on lead vocals and bass, Douglas Forero on Lead Guitar, Shane Haberstroh on percussion and Dr. Bob Sellani on drums. The Band has played in the Verde Valley, Flagstaff, Scottsdale, and south of the border in Mexico. 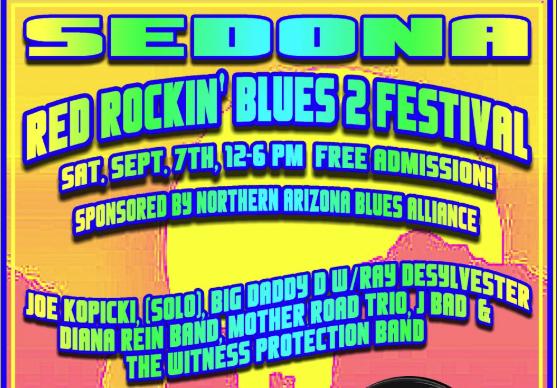