“We’re getting people back in theaters seeing films they way they should, on screen”: Pat Schweiss, Executive Director 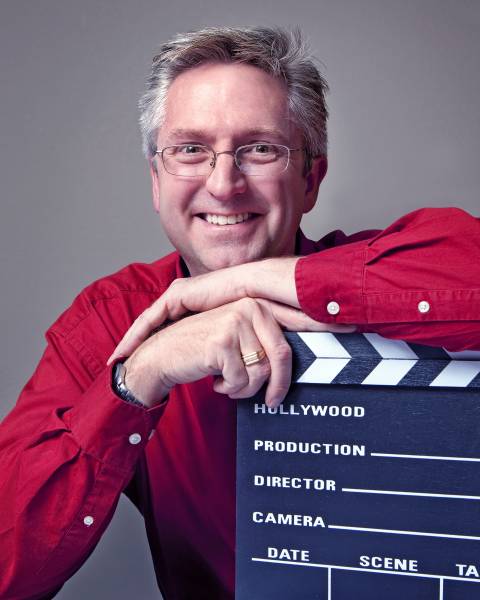 The 28th annual Sedona International Film Festival returns to its original last-week-of-February timeframe with an all-live event that will put “people back in the theaters seeing films the way they should, on screen,” according to Executive Director Pat Schweiss.

COVID-driven adjustments moved the 27th annual Festival to this past June and included a virtual option, which will not be offered during the 2022 event from Feb. 19-27. “We will still be cautious for the safety of our patrons, staff and volunteers,” Schweiss said about the four theaters where 150 films will be screened.

Films are currently being reviewed and final selections are expected to be announced in January. The lineup will include narrative features, documentary features, foreign films, shorts, animated films, student films and special programs as well as a diverse selection of workshops.

Among workshop leadersis award-winning screenwriter/producer David Isaacs, who won the Writer’s Guild of America Award for Best Dramatic Series for his work on the second season of Mad Men.  His body of work also includes episodes of M*A*S*H, Frasier, The Simpsons (with Ken Levine) and Cheers, for which he and Levine won a Primetime Emmy. They earned four Emmy nominations for their work on Cheers and two nominations for M*A*S*H.  Isaacs also will assist in the selection of the Screenplay Competition winners.

Submissions to the second annual Screenplay Competition will be accepted through Dec. 31. Categories include feature script, TV pilot and short film. Winners will be announced in January.

The Sedona International Film Festival also is building a new 46-seat theater adjacent to the Mary D. Fisher Theatre. The Alice Gill-Sheldon Theatre is expected to be open in late spring 2022.

Passes for the 28th annual Festival are on sale now.
Individual tickets will go on sale in February.

Sedona International Film Festival memberships range from $75 to $50,000. Information can be found at www.sedonafilmfestival.com. 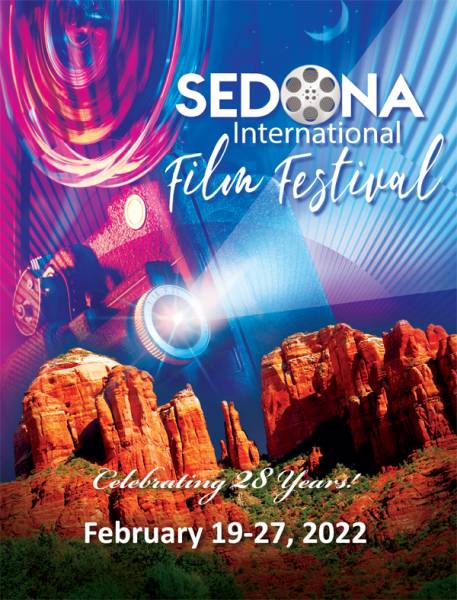 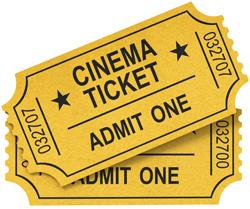