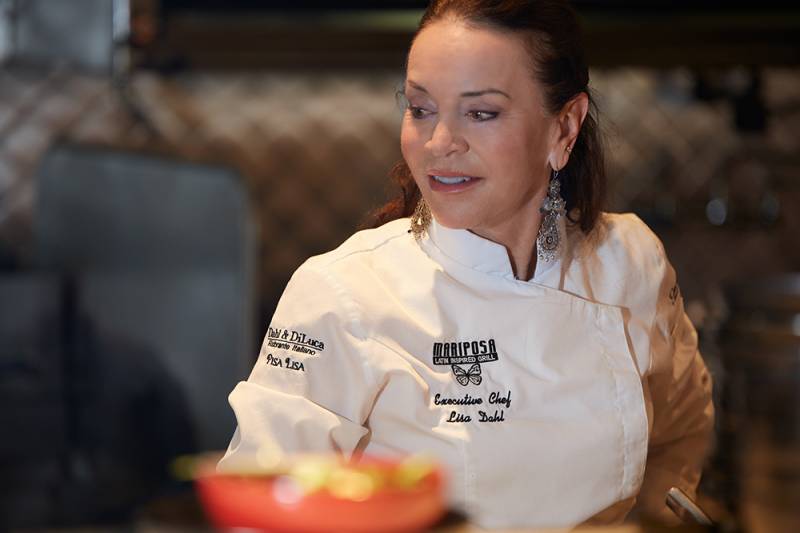 Executive Chef and Restauranteur Lisa Dahl was recently awarded the first-ever “Best Chefs of America Hall of Fame Award” by National Elite, an invitation-only, membership-based culinary organization that supports the best restaurants, chefs and restaurateurs across the country.

Based in New York City, National Elite gives members direct access to a national forum for networking, education, philanthropy and marketing benefits as well supports innovation efforts within the restaurant industry. The organization also holds annual award opportunities that showcase the top chefs and restaurants that deliver exquisite menus and a truly one-of-a-kind culinary experience for guests. The 2019 awards nomination process was open to the public and winners were chosen by a panel of industry influencers comprised of established food critics and tasting judges, organized by National Elite. As the top honor awarded, the “Best Chefs of America Hall of Fame Award” recognizes first-class executive chefs and successful restaurateurs that have the finest skills and unparalleled dedication to their craft.

“This year, we considered a number of legendary restaurants, top chefs and renowned restauranteurs that are among the best in the culinary industry and Chef Dahl stood out to us above the others as we feel she truly embodies the next level of excellence our organization stands for,” said Jack Tien, CEO of National Elite. “We look forward to honoring and spotlighting her life-long achievements with the Best Chefs of America Hall of Fame Award.”

As one of the country’s leading female chefs and restaurateurs, Dahl is a self-taught, James Beard House-featured chef who is widely credited for Sedona’s recent emergence as a national “foodie destination.” Dahl introduced fine dining to Sedona more than 20 years ago and has since expanded to become the largest restaurant group in the area with Dahl & Di Luca Ristorante Italiano, Cucina Rustica, Pisa Lisa and Mariposa Latin Inspired Grill. Dahl also plans to open two new restaurants later this year, Butterfly Burger, a “couture burger lounge”, and a second Pisa Lisa location.

“I am so deeply honored to have won the Best Chefs of America Hall of Fame Award that recognizes our outstanding cuisine across all four Dahl restaurants and the exceptional hospitality we provide our guests,” said Dahl. “As a female chef in a small, resort town, I’m so inspired to be recognized by a panel of nationally esteemed culinary professionals that I’ve looked up to throughout my career. To not only be the first chef in Arizona, but the first chef in the country, to win this national honor is something that I’m truly proud of and I look forward to celebrating this accomplishment with my team.” 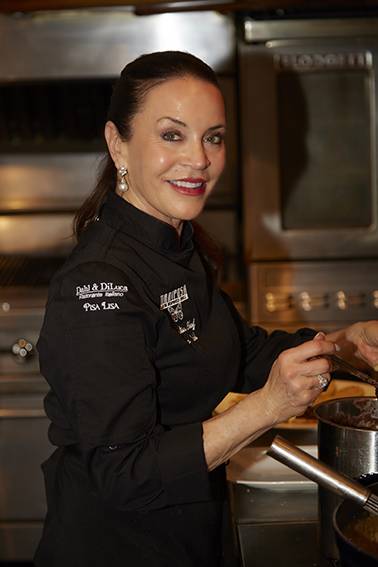 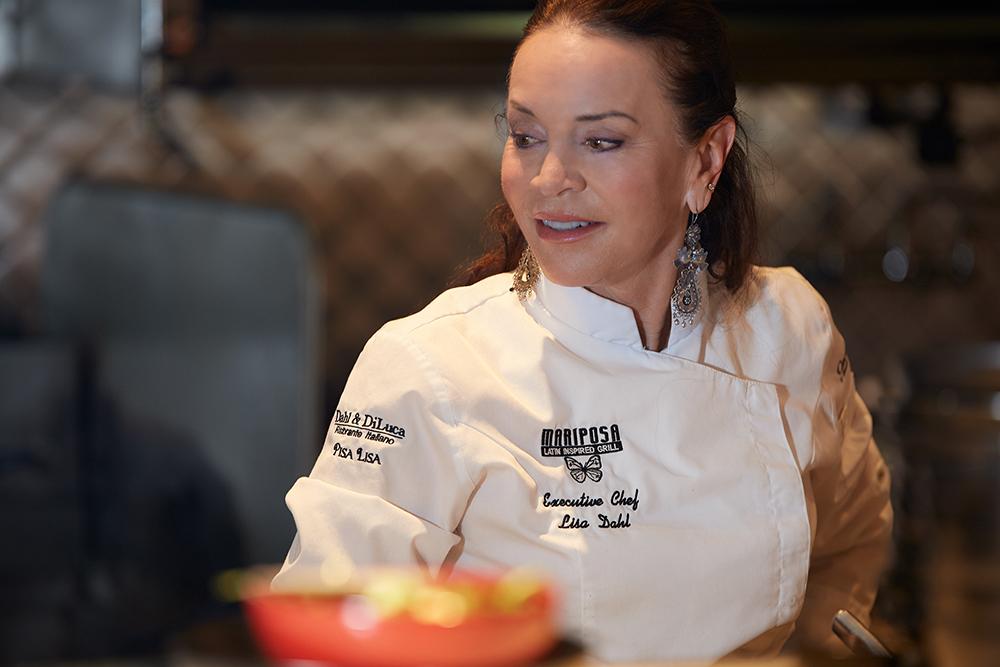