On Sunday, March 5, 2023, the highly sought-after Dover Quartet will make its long-awaited return to the Chamber Music Sedona stage with a concert held at 3 p.m. at the Sedona Performing Arts Center. 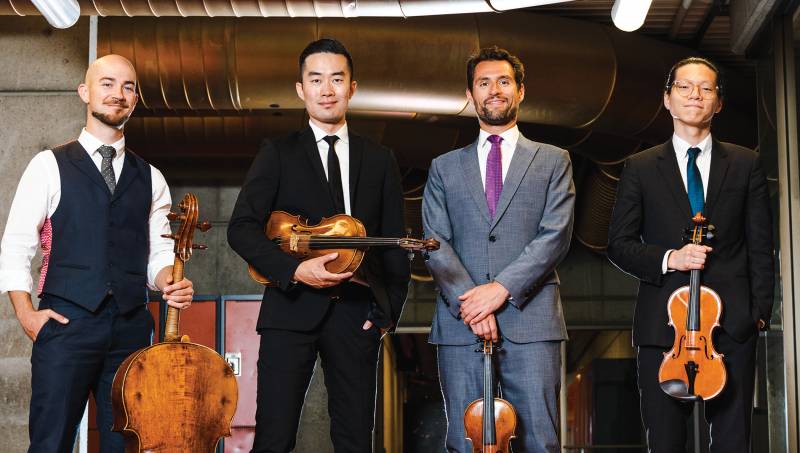 “Dover Quartet Returns” will be the third concert in Chamber Music Sedona’s 40th Anniversary Season. The season launched this past December with a concert by acclaimed pianist Inon Barnatan and will conclude with a 40th Anniversary Gala on April 16—an epic event that will also feature a Spring Salon held in a private home on the 13th. As part of this special season, Chamber Music Sedona is partnering with the Sedona International Film Festival to screen a series of award-winning documentary films, which align with each concert. For instance, on March 2 at 4 p.m., the two organizations will join together to present Strings Attached, a documentary that delves into the on- and off-stage lives of the four musicians who gave up the prospect of solo careers to form the Dover Quartet. The film traces the exciting journey from the group’s inception to finding itself suddenly in demand around the world.

Formed at the Curtis Institute of Music, the Dover Quartet has been named one of the greatest string quartets of the last 100 years by BBC Music Magazine and has earned numerous awards and accolades, including two GRAMMY nominations in 2022: Best Chamber Music/Small Ensemble Performance for Vol. 2 of the group’s “Complete Beethoven String Quartets” recording (released by Cedille Records), and Best Contemporary Classical Composition for its recording of Andy Akiho’s “LigNEous Suite” with Ian David Rosenbaum. Previously, the group received a GRAMMY nomination for its recording of “The Schumann Quartets,” released by Azica Records in 2019. The Dover Quartet has also received the prestigious Avery Fisher Career Grant, Lincoln Center’s Hunt Family Award, and several prizes at string quartet competitions around the world.

In addition to performing at Chamber Music Sedona, the Dover Quartet’s 2022-23 season includes collaborations with Edgar Meyer, Joseph Conyers, and Haochen Zhang, as well as two tours of Europe. The group—which draws its lineage from the esteemed Guarneri, Cleveland, and Vermeer quartets—serves as the Penelope P. Watkins Ensemble in Residence at the Curtis Institute of Music, where its members integrate teaching and mentorship, a robust international performance career, and a cutting-edge digital presence.

Tickets for the “Dover Quartet Returns” concert are $40 for adults and $15 for students aged 13-21 with ID. Admission is free for children 12 and under. Reserved seating is available for up to $60 per ticket. To purchase concert tickets or learn more about the Dover Quartet, visit https://chambermusicsedona.org/2023-dover-string-quartet-returns/.

"Friends Sharing Magical Music with Friends in the Magnificent Red Rocks of Sedona!" The… 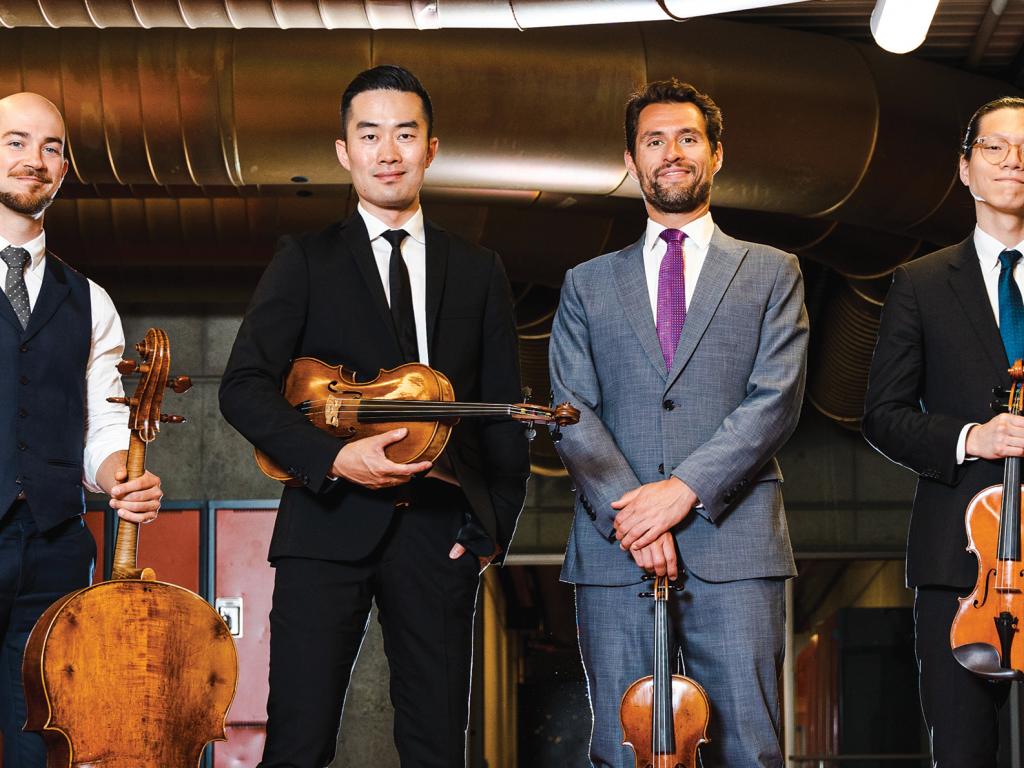 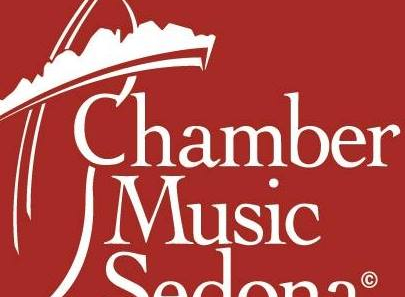