The 27th annual Sedona International Film Festival, rescheduled from its normal end-of-February timeframe to June 12-20 because of the coronavirus pandemic, is offering a big, bold and diverse lineup of films for both reduced-capacity in-theater experiences as well as in-home streaming options.

More than half of the nearly 180 films in this year’s lineup are documentary, narrative and animated shorts. That group is complemented by an intriguing, entertaining and compelling list of full-length narratives and documentaries and special events.

As a result of the ongoing pandemic, the number of evening events will be limited and theater capacity will be around 60 percent to allow social distancing. Masks will be required in lobbies but can be removed once patrons are seated in the theaters at the Mary D. Fisher Theatre, Sedona Performing Arts Center (SPAC), Harkins 6 Theaters and in an Enchantment Resort ballroom converted into a theater.

Among the special events:

Films selected for this year’s Festival include 45 narrative features, 38 documentary features, 43 documentary shorts, 46 narrative shorts and 6 animated shorts. Six packages of short films will be featured throughout the Festival.

Among this year’s lineup of films:

For the complete schedule of films and descriptions, visit SedonaFilmFestival.com.

Individual tickets will be $15 each and will go on sale on June 7.

As part of the Festival’s effort to ensure the health and safety of patrons, staff and volunteers by eliminating waiting lines at theaters, pass holders and individual ticket buyers will be able to choose their seats. Staggered start times will allow filmgoers to move directly to their seats when the doors open. 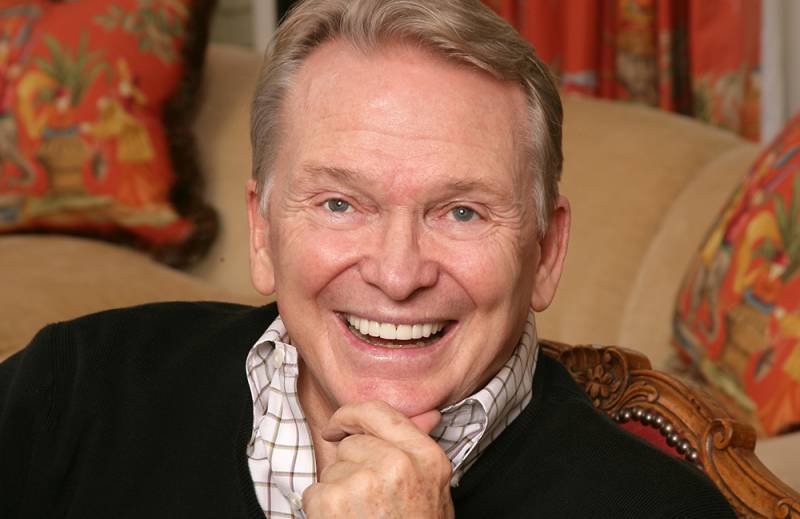 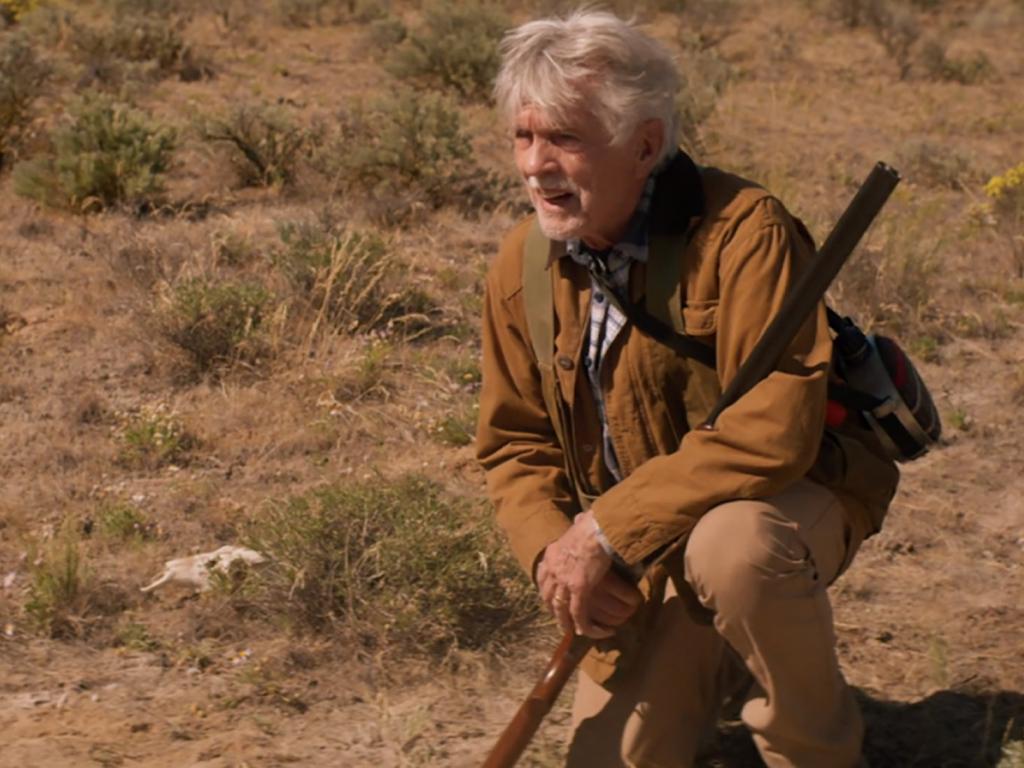